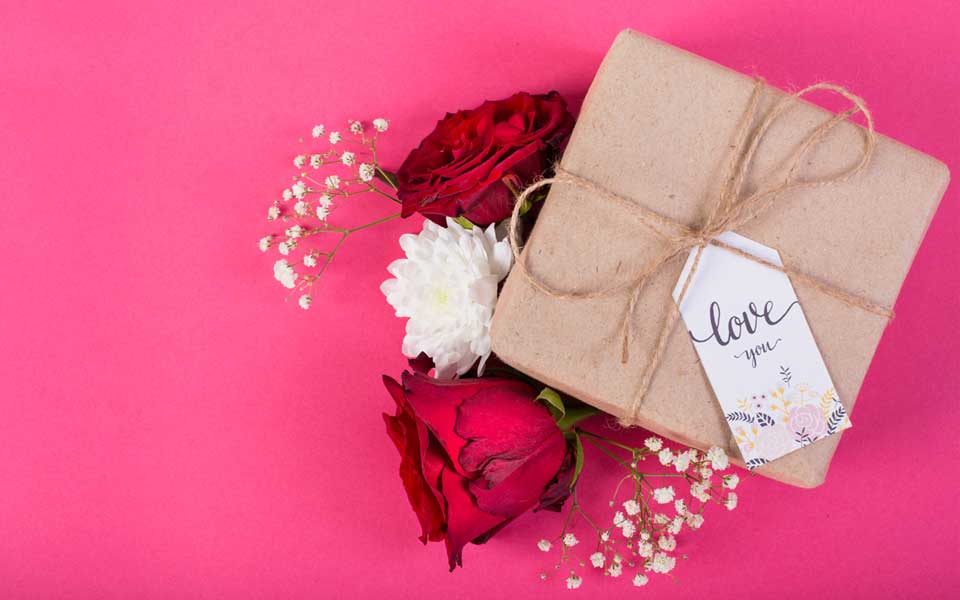 Valentine’s Day is the perfect time to propose to your significant other. This special day is the ideal opportunity to express your feelings. The special day of February 14th is the perfect time to make a proposal. Valentine’s Day is a wonderful occasion to show your significant other your true feelings and commit to them for life.

Valentine’s Day History – The Story Behind This Romantic Occasion

It is the 14th of February every year that is celebrated as Valentine’s Day. It is a celebration honoring love. It is celebrated by sharing romantic greetings, gifts, chocolates, or flowers with your loved ones.

There are many mysteries surrounding Valentine’s Day’s origins. It is associated with several legends.

The most accepted legend says that a Roman priest, Valentine, performed secret marriages for couples during the reign of Emperor Claudius II. In 270 AD, Claudius II passed a new law which prohibited soldiers to marry. When Valentine disobeyed this law and secretly married soldiers, Claudius II sentenced him to death.

It is said that he fell in love with the daughter of his jailor, Asterius. Before he was executed, he wrote her a letter, which is now known as the “Valentine’s letter”, in which he expresses his love. Another legend says that before Valentine was executed, he fell in love with his jailor’s daughter who visited him during his confinement. He promised that, if he were released, he would marry her.

This legend is most probably a myth since no evidence of it can be found in the historical record. The execution of Valentine took place on February 14, 269 AD. 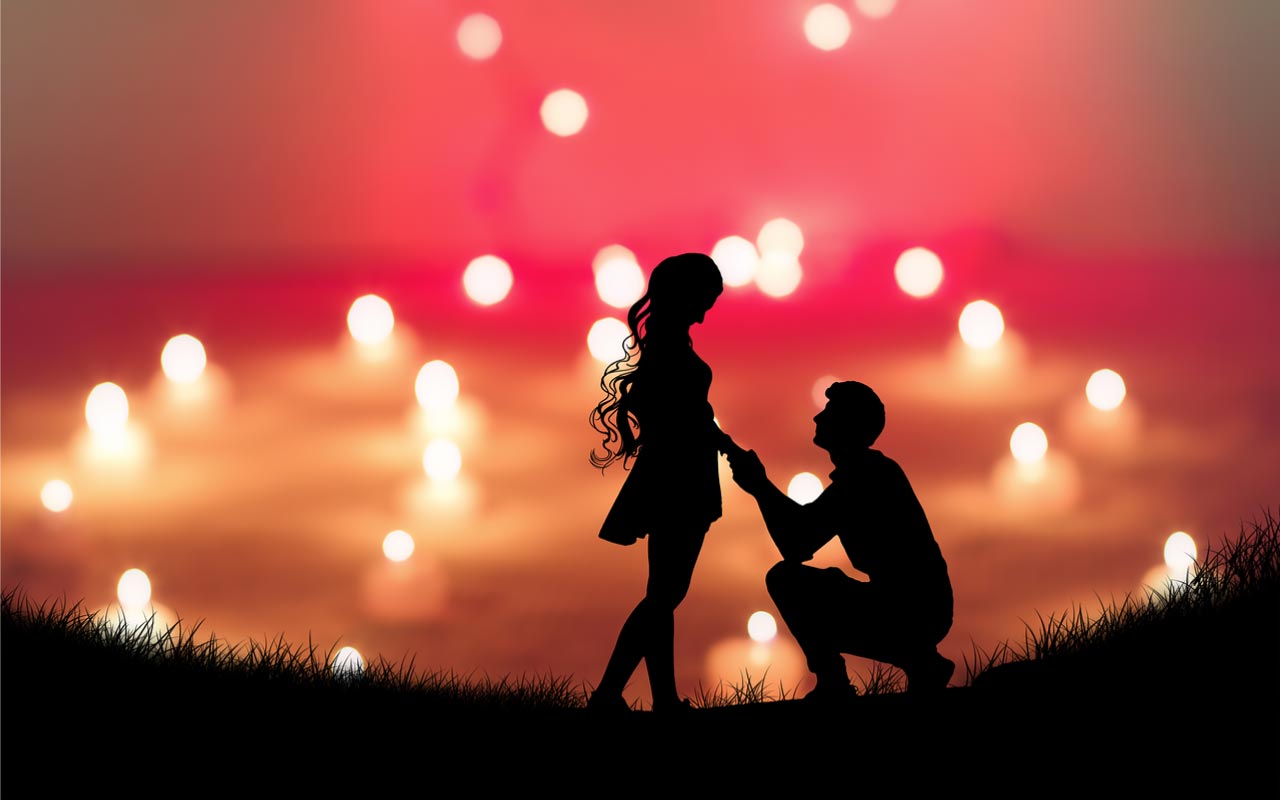 A Valentine’s Day proposal is when one person asks another person to be in a romantic relationship or to marry them. The proposal is usually made in a special or romantic way, such as by writing a love letter, buying a special gift, or planning a surprise. It is a special moment for the couple and usually marks the start of a new chapter in their relationship.

It can be done in a simple or grand way, it can be done in public or in private, it all depends on the preference of the person proposing and the person being proposed to. The main objective is to express love and affection and to express the willingness to commit to a long-term relationship.

It is a memorable and exciting moment for the couple, and it is often celebrated with family and friends, and romantic activities. Here are some ideas to celebrate…

1. Plan a surprise picnic in a scenic location

For a truly heart-warming and romantic way to propose this Valentine’s Day, why not take your beloved out for an unexpected picnic in a beautiful spot? You can enjoy spending quality time together amidst the scenery, making your proposal even more special and memorable. 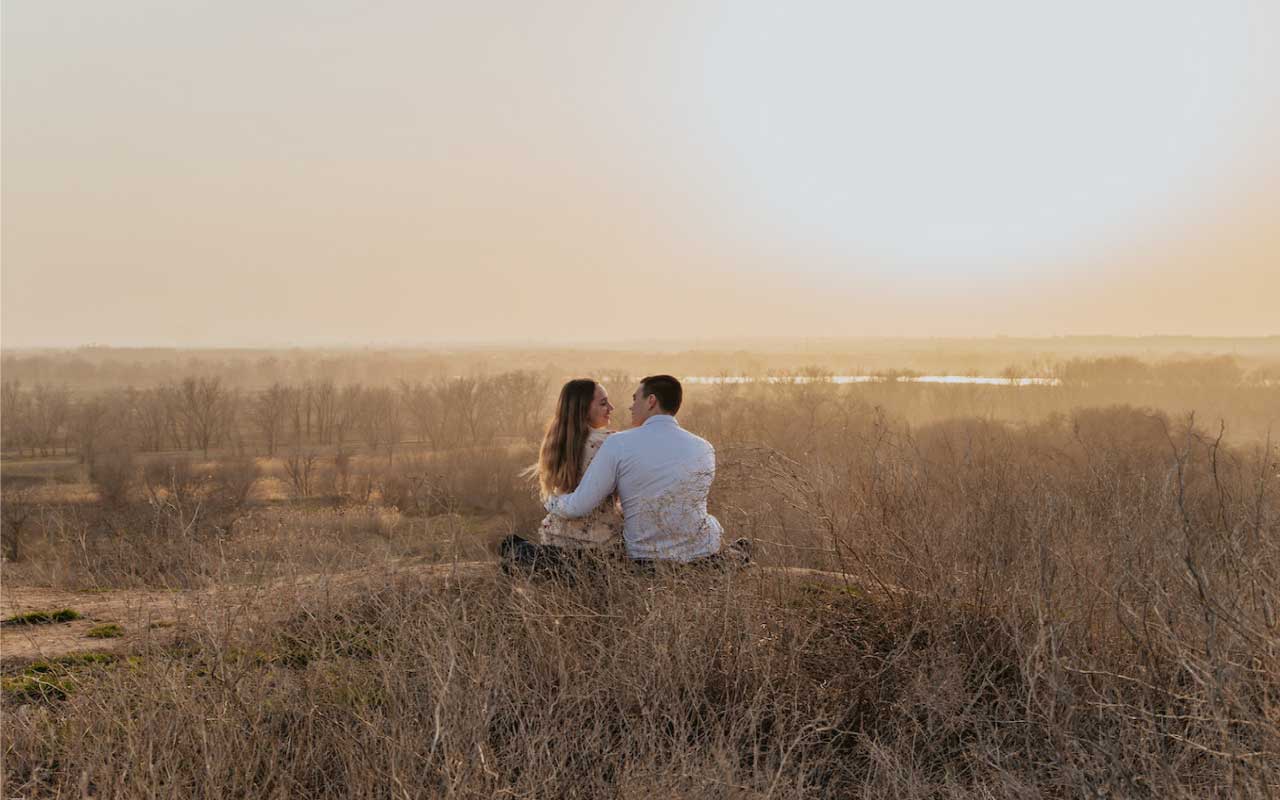 2. Rent a hot air balloon and propose while soaring above the clouds.

What could be more romantic than popping the question while soaring above the clouds in a hot air balloon? Bring your partner for an unforgettable high-flying experience that’s sure to leave them speechless with a surprise proposal of marriage from thousands of feet in the sky! 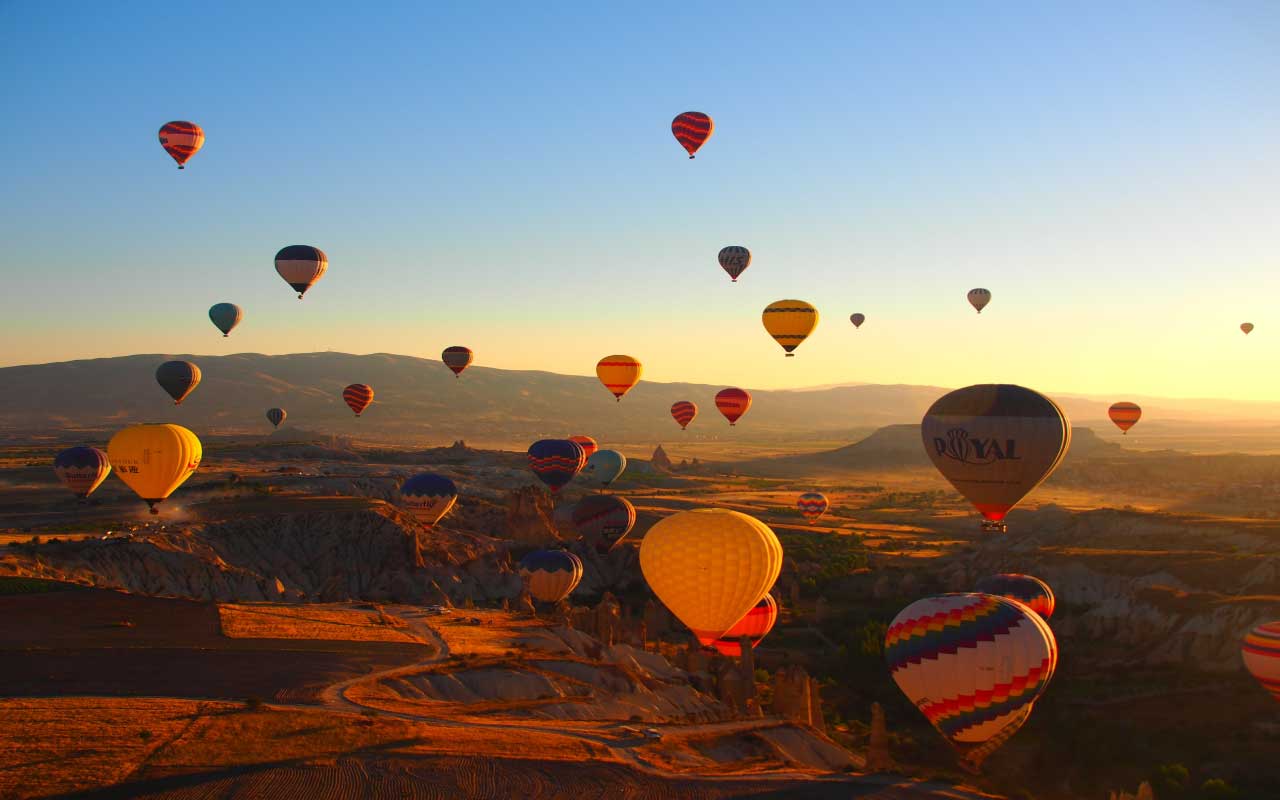 3. Capture the moment with a professional photographer

Make your proposal a momentous occasion by hiring a professional photographer to preserve the event. Choose an absolutely stunning setting such as a sunset, waterfall, or fountain for your special moment and make sure it’s forever captured to create a lasting memory of your proposal day. 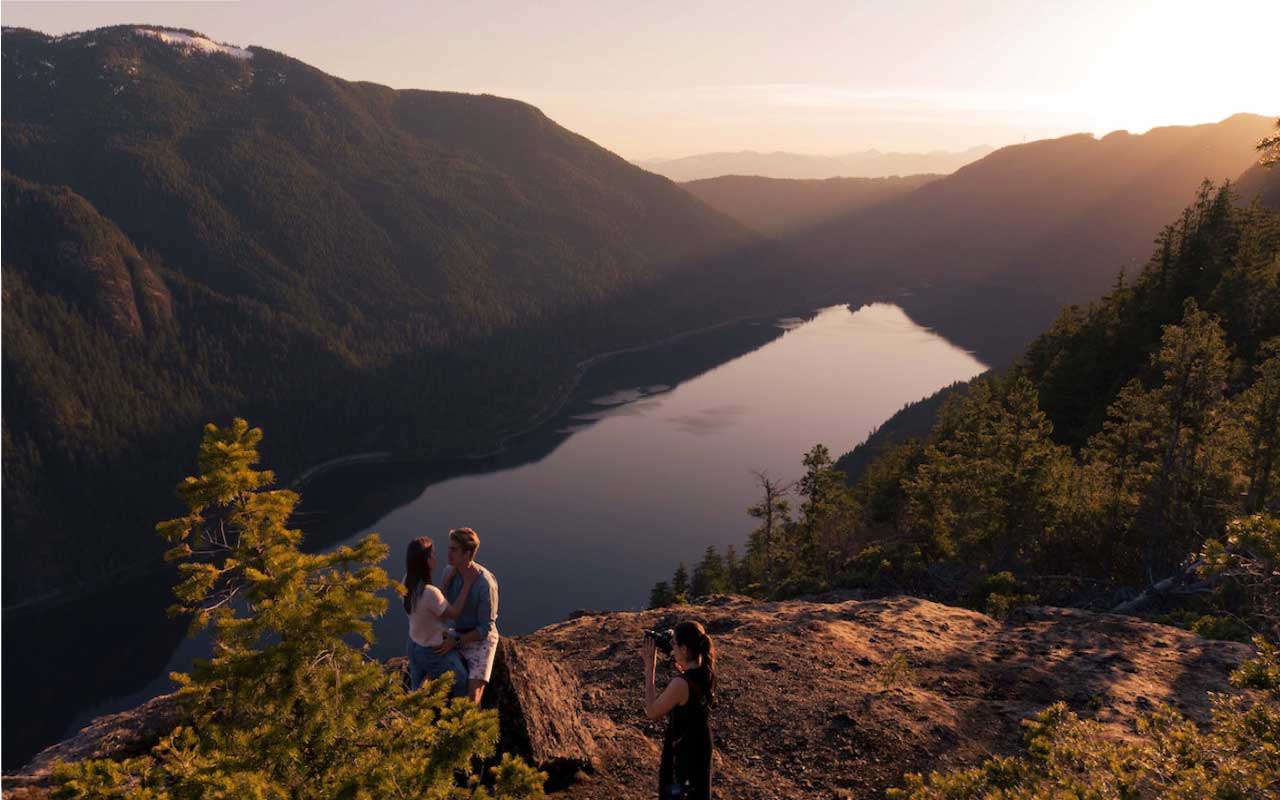 4. Cook a romantic dinner at home and propose over candlelight.

To make the perfect magic moment, start by cooking up a romantic dinner in your own kitchen. Light illuminating candles around the table for an even more romantic ambiance. As you share a meal together, ask your partner to be yours forever—ask them to marry you! Enjoy the warmth and love of this moment as you bask in candlelight with your soon-to-be spouse. 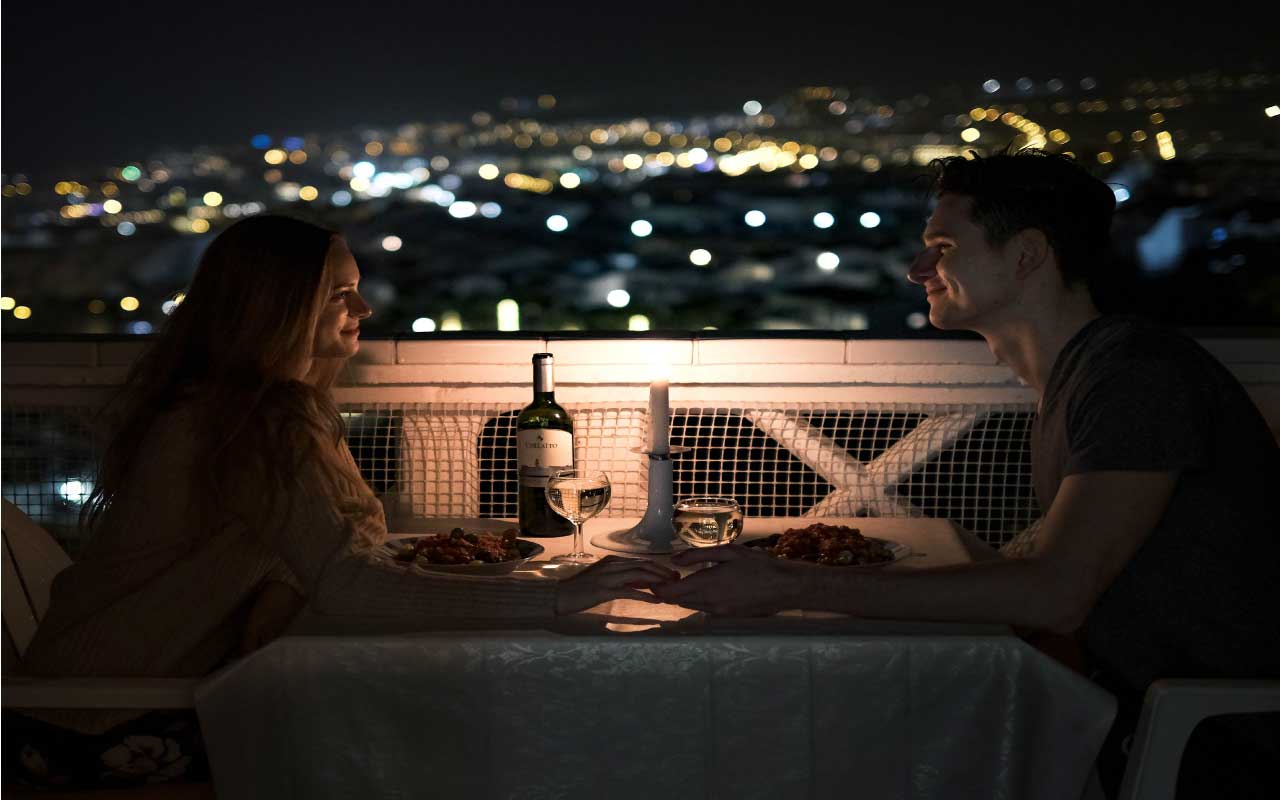 5. Plan a weekend getaway to a romantic destination

If you’re looking for a truly romantic proposal idea, why not take your partner on a weekend getaway to a picturesque destination? Give them an unforgettable experience by proposing during a special activity such as a couples massage or watching the sunset on the deck of a cruise ship. With some careful planning and special touches, you are sure to create the most magnificent memory of your lives. 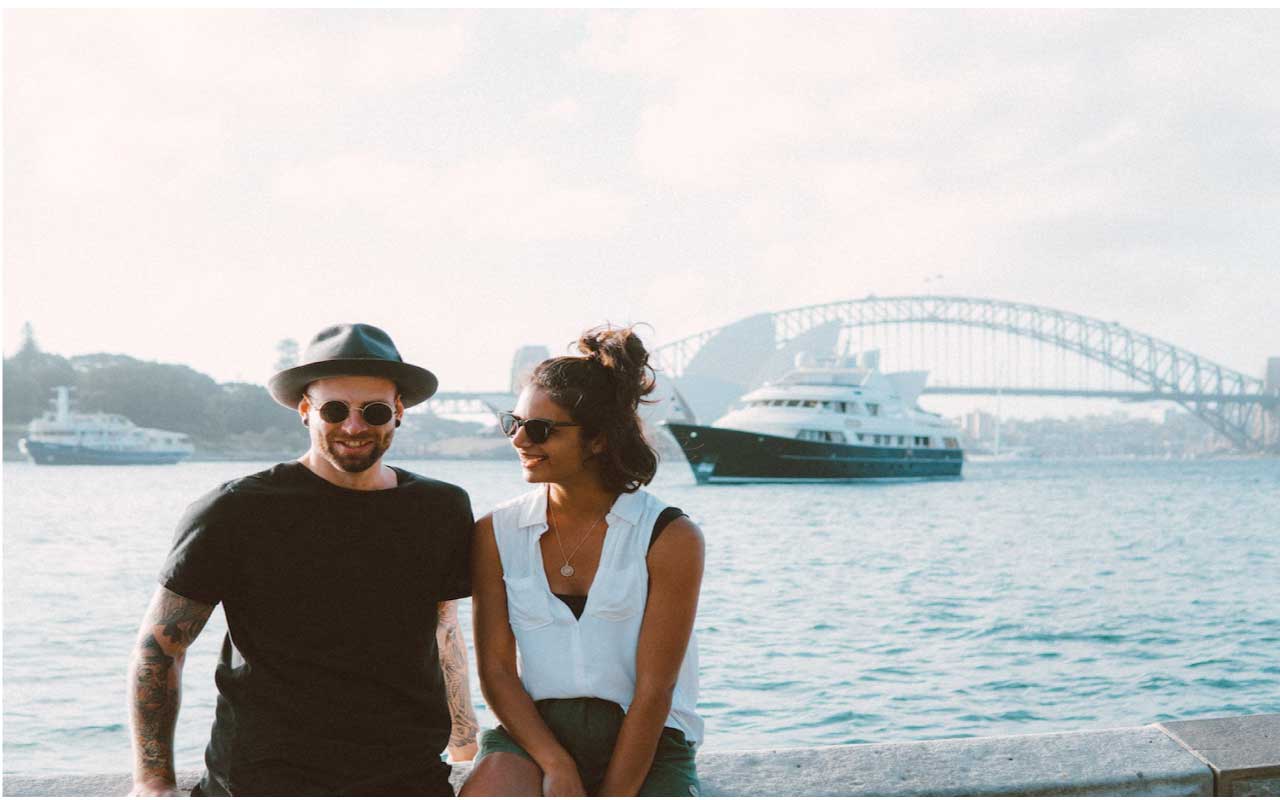 Surprise your special someone with a one-of-a-kind video proposal! Gather photos and videos from the most special moments throughout your relationship, from your first date to today. Crop them together into an artful montage and create a heartfelt narrative detailing how you both have grown as a couple. Let music play in the background to provide the romantic ambience you want so they’ll know this is something truly unique and special made just for them. 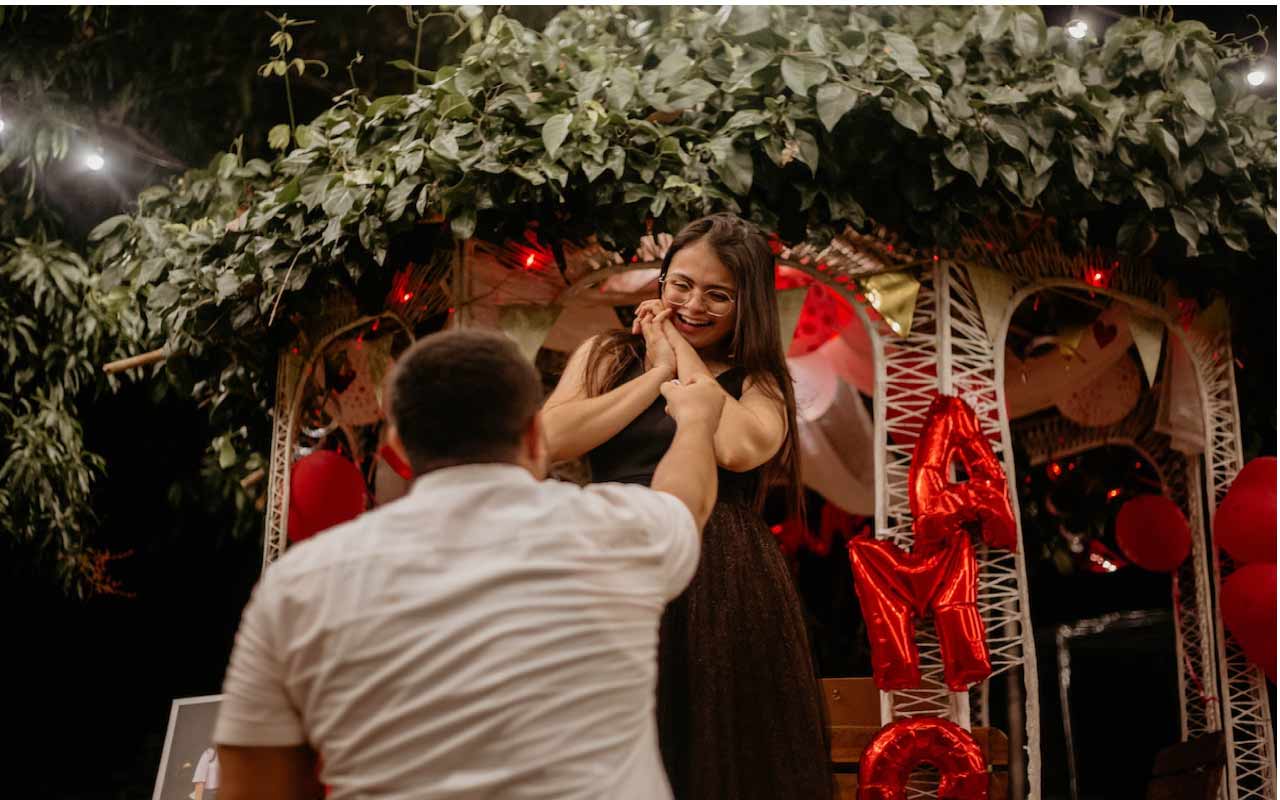 7. Propose at a place that is special to the both

If you’re thinking of popping the question, why not take your commitment to the next level and make it extra special by proposing in a spot that holds a lot of meaning for you both? Consider proposing at the spot where you first met, shared your first kiss, or had your very first date – this will make sure that you have a momentous memory to look back on. 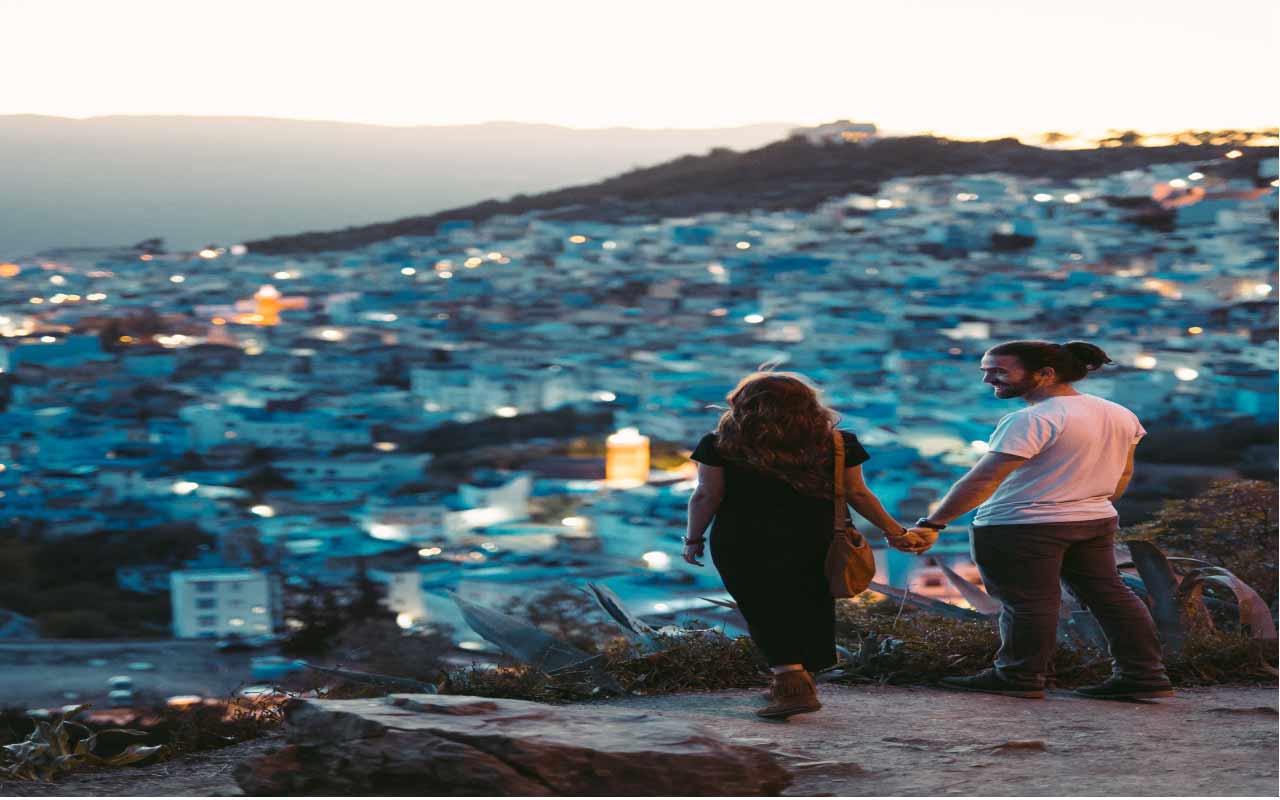 8. Plan a proposal in a concert or a musical event.

One great way to make an engagement proposal really special is to plan it with your partner’s hobbies in mind. For example, if your partner loves music then why not plan a romantic proposal during a concert or musical event? There is no doubt that this can be an unforgettable experience for you. 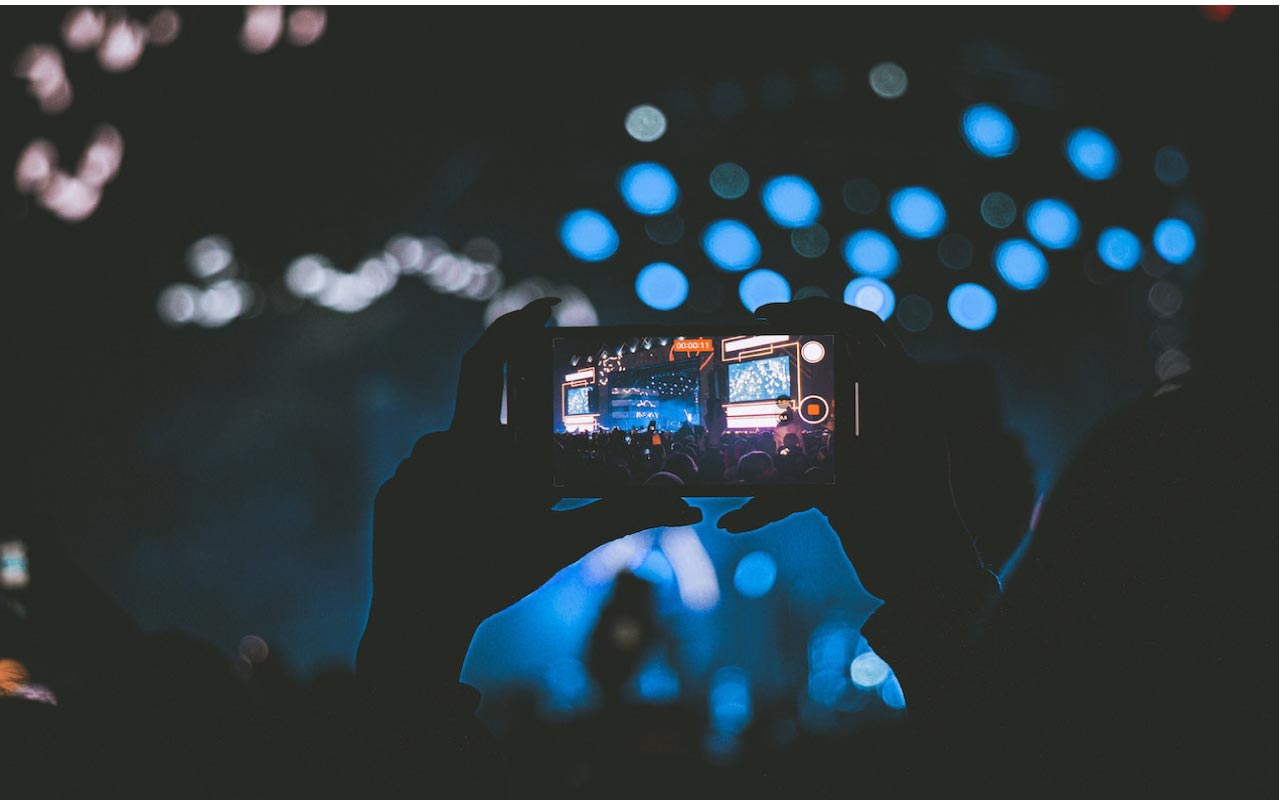 Show Your Appreciation and Make It Memorable

The perfect opportunity to express your love and appreciation is on Valentine’s Day. Celebrate with a thoughtful gift, special dinner, or a romantic outing to show your special someone how much you care. No matter what you do, make it extra meaningful and full of love to make it a truly romantic occasion!